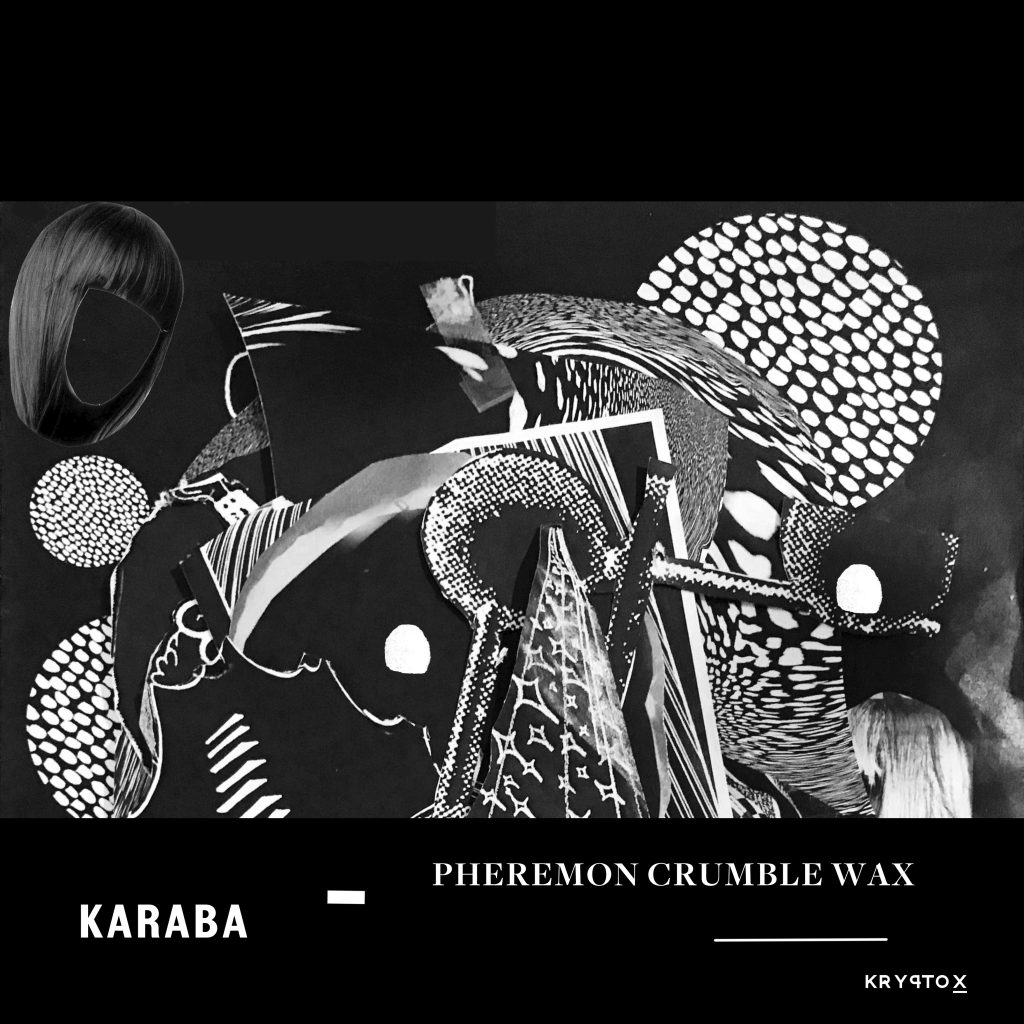 Please provide feedback below to receive your download link

Karaba is the new band on Kryptox.

German label founded to show what’s happening in the new Jazz/ crossover scene in Germany. One of these new bands is Karaba from Munich. Five young guys skilled on their instruments and deeply rooted in the heritage of jazz, krautrock and psychedelic music.

The kids began to jam together when starting to study music in 2012. Being from Munich, a town where legendary Kraut Rock bands like Amon Düül, Popul Vuh and Embryo came from, Karaba are obviously influenced by these psychedelic sounds. You can hear that in the complexity of the rhythmical fundaments and percussive patterns. Vibing almost arabic sometimes. Then there is the Prog-Rock parts, with abstract unisono lines and strange melodic figures or their feeling for unexpected chord changes.

Karaba’s album starts with the repetitive groove of “Der Inder”. Already pre-released on Kryptox’ Kraut Jazz Futurism compilation. The beginning fastly absorbs the listener into an almost south-eastern space. The music the gets more animated, more structured and more uplifting. A whole universe of different vibes. Shades of certain Jazz and prog-rock bands are appearing: you might think about the canterbury scene of the 1960ies and 70ies. There are textures reminding Soft Machine, Frank Zappa, Mats and Morgan, Kraan. Also Passport could be an influence. (Another band from Munich that left a footmark in the worldwide jazz history).
The whole Karaba sound has a  1970es feel. But not in a strictly retro way. The EP is a modern psychedelic Indie Jazz record. It’s authentic in the deepest sense of the word. Played with real instruments by young very good musicians with knowledge and passion with a warm, organic sound. A analoge sound that is the opposite to the digital sonic world that has been dominating the last 15 years of pop music. Karaba fit well in the new evolving scenario of worldwide jazz bands. And they fit well in the new organic need of realness and emotivity.