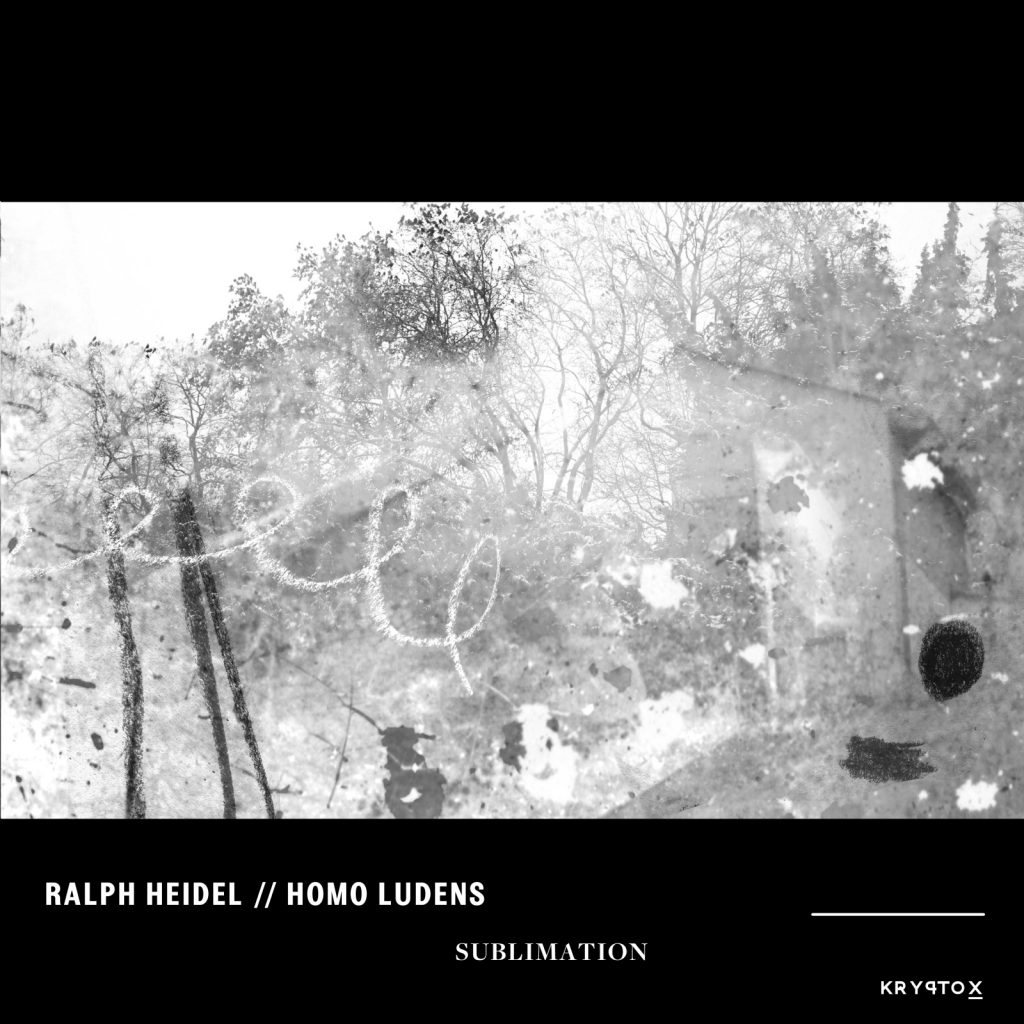 Ralph Heidel is a 25-year-old German composer, arranger and saxophone virtuoso. Part of the new generation of artists who connect contemporary chamber music with Electronica. “Sublimation” is his first single – a composition for string quartet, grand piano and electronics.

There is a handful new talents coming up recently following in the footsteps of artists like Nils Frahm or Olafur Arnalds. But Heidel’s style is different: He brings a whole new harmonic and melodic capacity to the table. While a lot of music in this new genre is based on repetitive, ostinative composing, Heidel takes the art of arranging a few steps further. His compositions consist of tiny and beautiful initial themes that evolve into dramatic, high emotional scenarios. Musical motifs that have a purific, magic emptiness. Minimalistic, but with a certain impressionistic complexity. There is something meaningful in his compositions. Sublimation is a good introduction of Heidel’s writing. Music for strings and piano that have a timeless vibe, that could have been written for dramatic movies or abstract ballets.

Ralph Heidel currently studies composition and Jazz at the Munich academy for music. He is part of a group of young composers who like to work in both worlds: the classical scene and the modern Electronica universe. In fact Heidel’s music is inspired by a bright circle of things: 20th century composers like Charles Ives and Alfred Schnittke as well as the French impressionist periods (Ravel, Milhaud). Scandinavian Jazz or the symphonic compositions of Jonny Greenwood of Radiohead as one of his favorites.