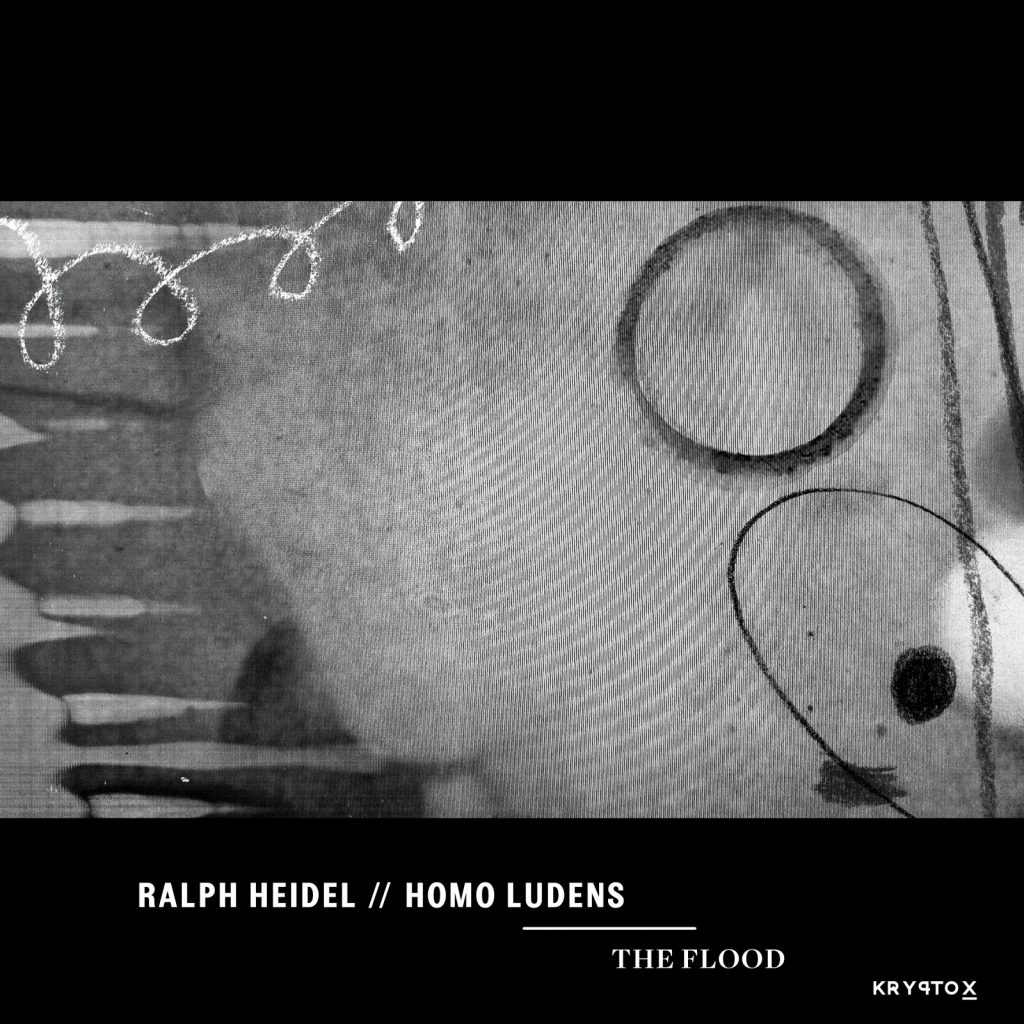 22 year old german sax player and composer Ralph Heidel is part of a new generation of artists in Berlin that combine Neo Jazz, Electronica and modern chamber music. After people like Kemasi Washington, Olafur Arnalds and Nils Frahm have opened the ears of many listeners to new forms of jazz and contemporary classical music now these new kids go one step further. Heidel is one of these.

He writes music that leaves any boundaries behind. Music for classical string quartet, electronic instruments and jazz band. Creating intense cinematic sonic soundscapes. Music that can work in deep, sensual, romantic movies. Music that makes you think Johann Johannsonn could have be recording with Boards of Canada. Beautiful sounds that are complex without sounding complex. It’s a mind travel that adds a new view on the young and fresh Berlin musicians scene that comes after Techno.

The Flood is the second pre-release of Ralph Heidel’s debut album “Moments Of Resonance”. The album will be released on the new Berlin label Kryptox music end of march. Kryptox is a collaboration between K7! records & Gomma records.